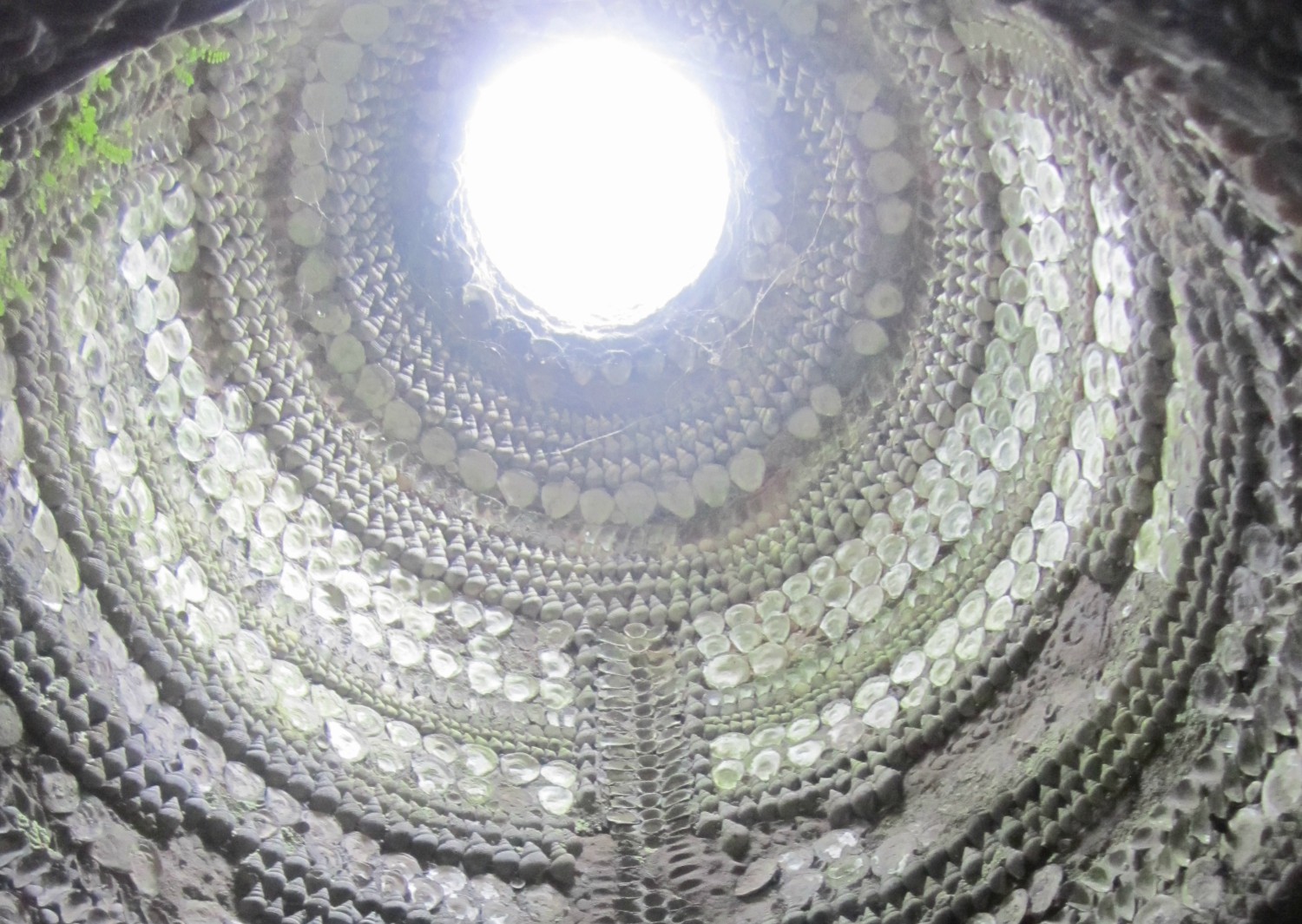 Short break: Margate things to do (even if it rains)

We once spent a weekend in Ryde on the Isle of Wight. It rained steadily and heavily. We had a room in a cheap B&B. We had an energetic five year old with us. A lull gave us half an hour on the beach but the rest of the time was miserable. We divided it between some mediocre cafes and an arcade where our kid played air hockey (fun at least) and had her first taste of a shoot ‘em up video game (hmm....). We dived into a cinema that was showing Top Cat: The Movie. It was desperately awful, even our daughter thought so.

After that, we vowed that any beach break was to be was to be in a place where there would be something to do if the weather failed us. Margate fits that bill and along with its neighbour Broadstairs, turned out to be something of a Dulwich staple.

As papers have reported recently, it’s also become a staple for people from Shoreditch and Dalston but this article is about tourists rather than settlers, seaside fun rather than gentrification and everything that conjures up.

If the sun is shining, the beach is the thing. Margate’s sandy, main beach is classic seaside with all that that involves. There are plenty of other beaches within striking distance, some quieter and the Viking Coastal Path makes it easy to reach some on foot. The walk itself is well worth it. On our last visit, we trekked to Broadstairs, had a cream tea in the endearingly ramshackle Bleak House guest house and at Broadstairs station, encountered the Orient Express, complete with jazz band. Sadly, we couldn’t hop on and instead took the next Margate train. 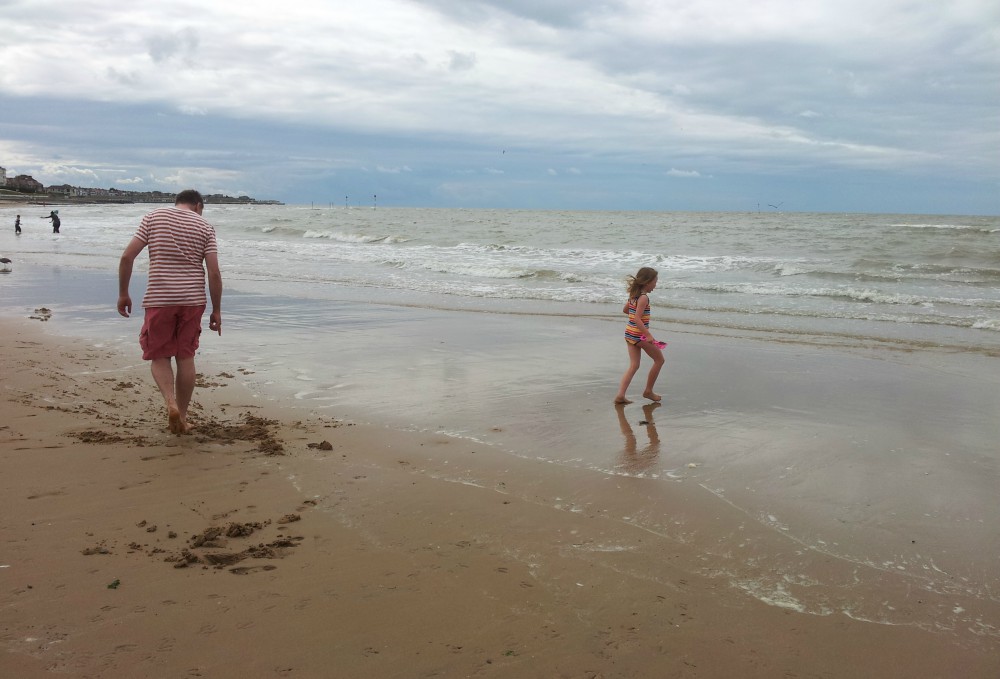 So, what if the heavens do open? Since 2011, Margate has been home to a major art gallery; the Turner Contemporary. It is a beautiful space, offering the twin attractions of art and a good place to hang out. We have been a few times, seeing Yinka Shonibare’s Dutch wax printed cotton textile library and the see-sawing figures of End of Empire in 2016. A couple of years before, we lay on our backs looking at Edmund de Waal’s Atmosphere and an exhibition following Mondrian from his early landscapes, naturalistic and then impressionistic through to the instantly-recognisable, grids of rectangular blocks. There is enough of spectacle, colour and fun to keep most kids as engrossed as the grown-ups.

Margate’s real gem however is the Shell Grotto. It hides beneath a non-descript building on Grotto Hill. Stepping in, you find a cafe and gift shop. At the rear of the shop, a couple of steps lead to a room housing a mini-museum and activity room for kids. In a corner, a staircase winds its way down and you enter a little world of mystery. The subterranean walls are pattered with several million sea shells.

For children especially but for adults too, there are moments of wonderful exploration and excitement. The area isn’t huge but it is bigger than a typical folly grotto. If anything, it feels like a more-chaste relative of the Hellfire Club caves in High Wycombe.

The origins and use of the Shell Grotto are pleasingly obscure. The complex comprising the north passage, rotunda, dome, serpentine passage and altar room was discovered by accident in 1835. Since then, there has been a stack of theories ranging from the plausible to the deranged. They include an eighteenth century folly and a medieval, Knights Templar construct. Some peopel have fingered smugglers as the builders of an ornate and rather useless (to smugglers) tunnel or else cast deeper into history to Romans or deeper still to Phoenicians.

Our other problem during that bedraggled weekend in Ryde our B&B. The room was small and there were no communal facilities. This was not a place to be cooped up. In Margate, we make a minor splurge and stay at The Walpole Bay Hotel with its gently bohemian air and room to breathe. It has an old-fashioned, trellis-gaited lift, a museum and art gallery that ranges over the hotel (and includes pieces by Tracey Emin) and a lovely, long veranda for time with a book and a drink. We feel weather proof there.

Trains take about two hours from Herne Hill or West Dulwich and are cheaper if you change at Bromley South rather than going via St Pancras. Our latest trip was for four adults and three kids and return tickets with a Family & Friends Railcard came to £95.

The Walpole Bay Hotel is about a mile to the east of the Turner Contemporary and Margate Main Sands. Room rates at this time of year include £85 a night for a standard double and £115 for a family suite for four.