Dulwich Rembrandt Heist Fails With Thieves At Large in London 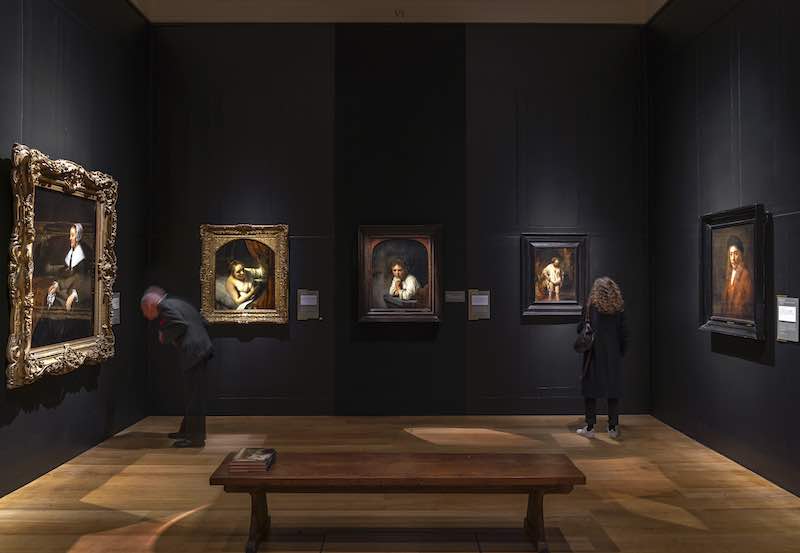 The Dulwich Picture Gallery maybe the oldest purpose-built gallery in the world but it’s security systems are still avant-garde. Two of the Dutch master painters masterpieces were removed from their hangings but didn’t leave the gallery grounds as the Met police swept in and scared the robbers off.

As the thieves lifted the Rembrandt paintings from the walls inside the gallery alarms were triggered, lifting the local police officers from their villagey slumber. As the boys and girls in blue surrounded the premises, the priceless oil paintings were discarded into a nearby shrubbery.

Currently, the thieves are still at large and the paintings are being assessed for damage. 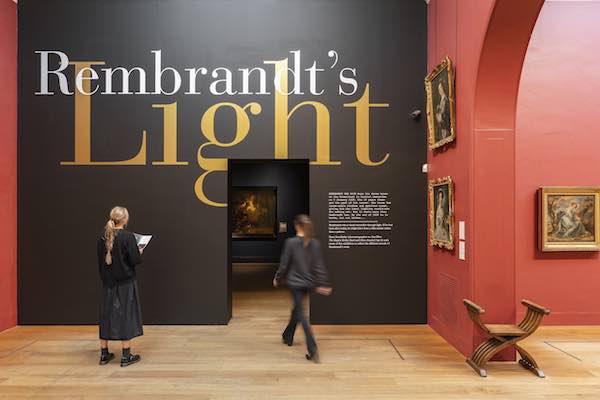 Dulwich Picture Gallery is no stranger to Rembrandt thefts as his portrait of Jacob de Gheyn III has been stolen 4 times, once making it all the way to Germany, and another time being discovered hanging around a graveyard in South London’s Streatham.

This recent breach of security in Dulwich has more the hallmarks of a planned heist than an inebriated jape by drinkers from the local village pub. As the crooked assailants made for their escape, they sprayed the police officer taking chase in the face with what is something akin to mace.

Art theft is a highly specialised business with nearly all works today stolen to order by members of the underworld. Drug lords, shady oligarchs and smugglers are all the likely candidates for choosing works of art to be plundered and displayed in their far off villas.

Rare and precious artworks can also take the form of an underworld currency where cash is itself not interesting enough.

The police are now no doubt picking and sniffing their way through every scrap of evidence looking for clues that will lead them to their criminal prey. The steely conviction of the force will demand that these daub loving dorks are apprehended and placed behind bars. 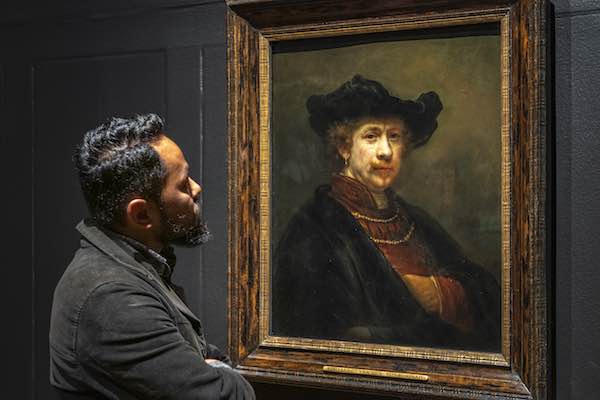 Rembrandt himself enjoyed the heights of success as much as the lows of decline. These can be witnessed in the rendering of his self-portraits that hang in National Gallery in central London. If you plan to visit… pray thee not have fingers on ye elbows!